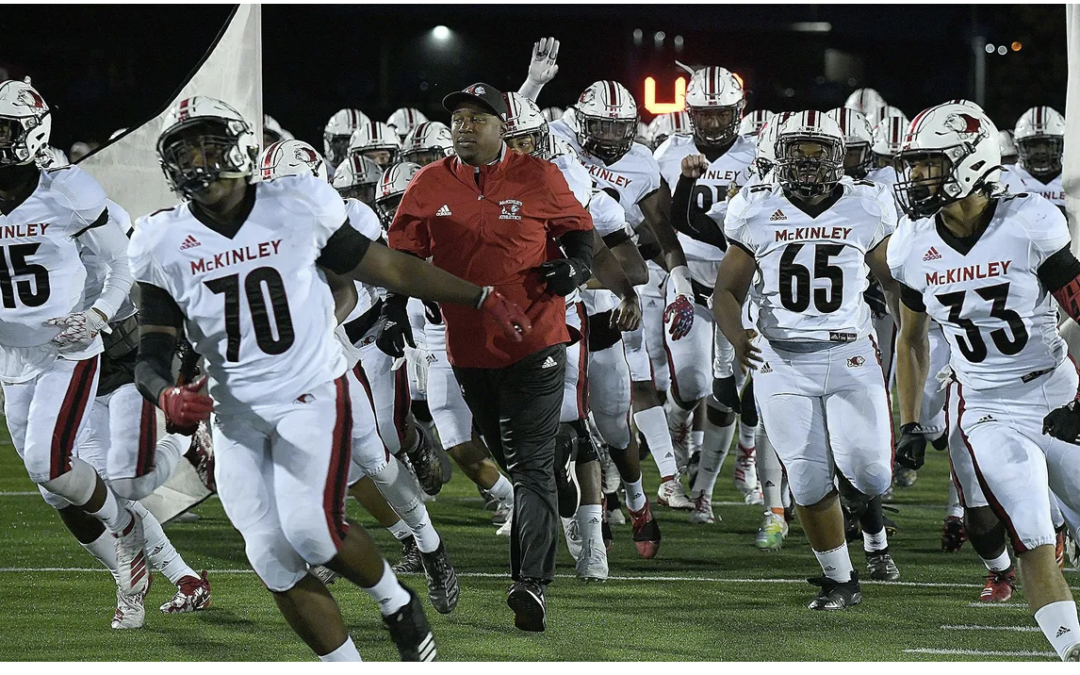 Canton McKinley head football coach Marcus Wattley and six of his assistants were fired last week following allegations the coaches forced a 17-year-old player to eat an entire pepperoni pizza against his Hebrew Israelite religious beliefs as punishment for missing a voluntary workout.

Read the entire article in The Canton Repository