Octavia Butler’s ‘Parable of the Sower’ makes a comeback 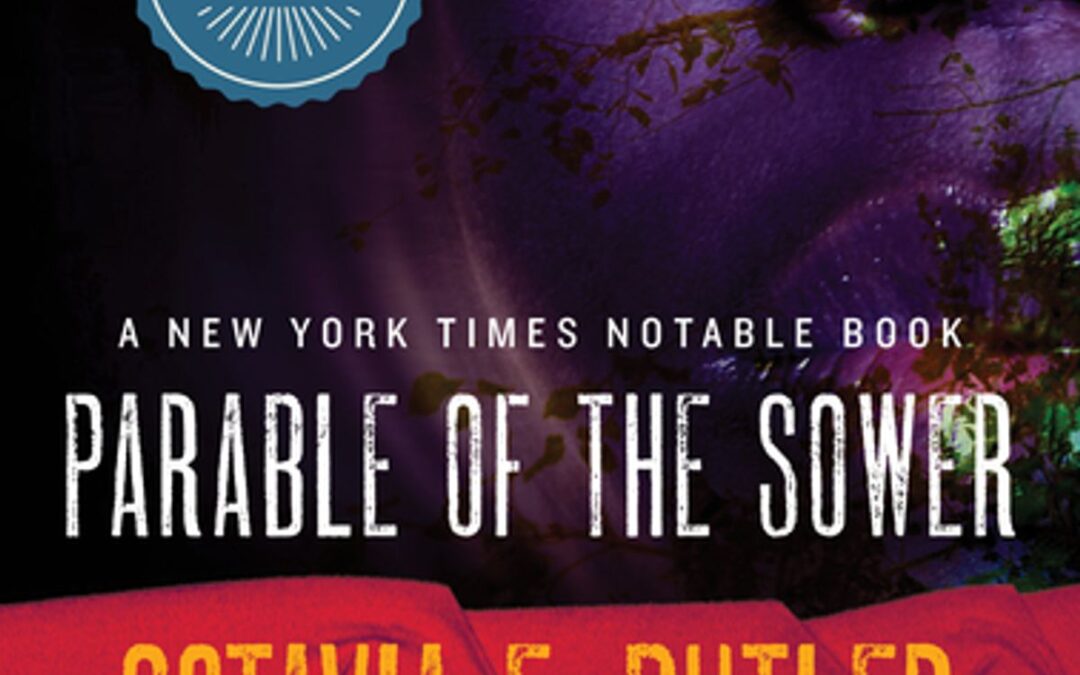 Octavia Butler’s Parable of the Sower is on the bestseller list!  Nearly 30 years after it was published – and for good reason.  I got to talk with Religion News Service about the theology in Parable.

(RNS) — Nearly 30 years after it was published and more than a dozen after its author’s death, Octavia Butler’s dystopian novel “Parable of the Sower” popped up on The New York Times bestseller list in early September. Like other resurrected titles, such as George Orwell’s “1984” and Albert Camus’ “The Plague,” the book seems to have gained new readers fascinated by its evocation of an American society that feels itself besieged by nature and a struggle for power.

“It feels like prophecy,” said Monica Coleman, professor of Africana Studies at the University of Delaware and a minister in the African Methodist Episcopal Church. “It feels like she really predicted this. And I think people are reading it because she was writing about what could happen if we don’t change.”

The book, the first in a series, tells the story of Lauren Oya Olamina, a differently abled Black teenager and pastor’s daughter who establishes her own religion called Earthseed. As she travels the length of California, she gains followers.

Originally published in 1993 and re-released last year by Grand Central Publishing, the novel takes place during an election year in the early 2020s in a United States where food and water are scarce and the police serve only themselves and the wealthy. Fires ravage California, hurricanes batter the Gulf Coast and racial conflict has become more volatile. Extreme wealth disparities are exacerbated by corporations that pocket profits swollen by severely underpaying their employees. College is unaffordable for most.

There are also cannibals, slave owners and pyromaniac drug addicts setting the United States aflame one town at a time.