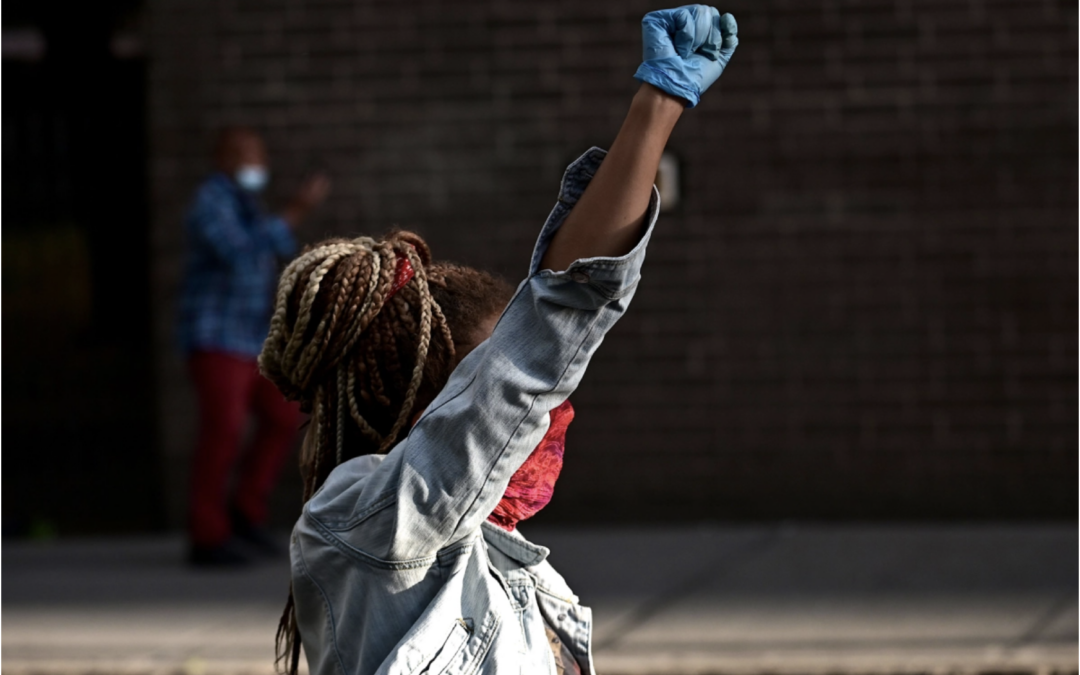 Honored to be quoted talking about Black religiosity in a recent Rolling Stone magazine article.  Here’s a small excerpt:

This might explain why Black Americans as a whole remain more religious than any other demographic in the United States, although younger generations attend traditional church services at significantly lower rates in comparison to their elders. Despite damaging theologies, many of the components of the church remain sacred and birthed through traditional African experiences from descendants of enslaved Africans who understood the general principle of God and were able to spiritually adapt.

“There’s a reason why African American religion is distinct from other ways of being religious,” says Dr. Monica Coleman a theologian and Christian minister, who is also an initiate in the Yoruba religion Ifa, a West African spiritual system that requires a special initiation. “We’ve always had a different way of being Christian. Africans were practicing before they came to the U.S. There are traces of Islam and multiple traces of the traditional African religions. We didn’t think of it as being religious, it was just, ‘This is what my grandmother did, so I did.’ There have long been traditions of older people who went to church and then went to see a conjurer or the Obeah man [people who know how to work spirits] and didn’t sit around and think, ‘Does this contradict Christianity?’” says Coleman.