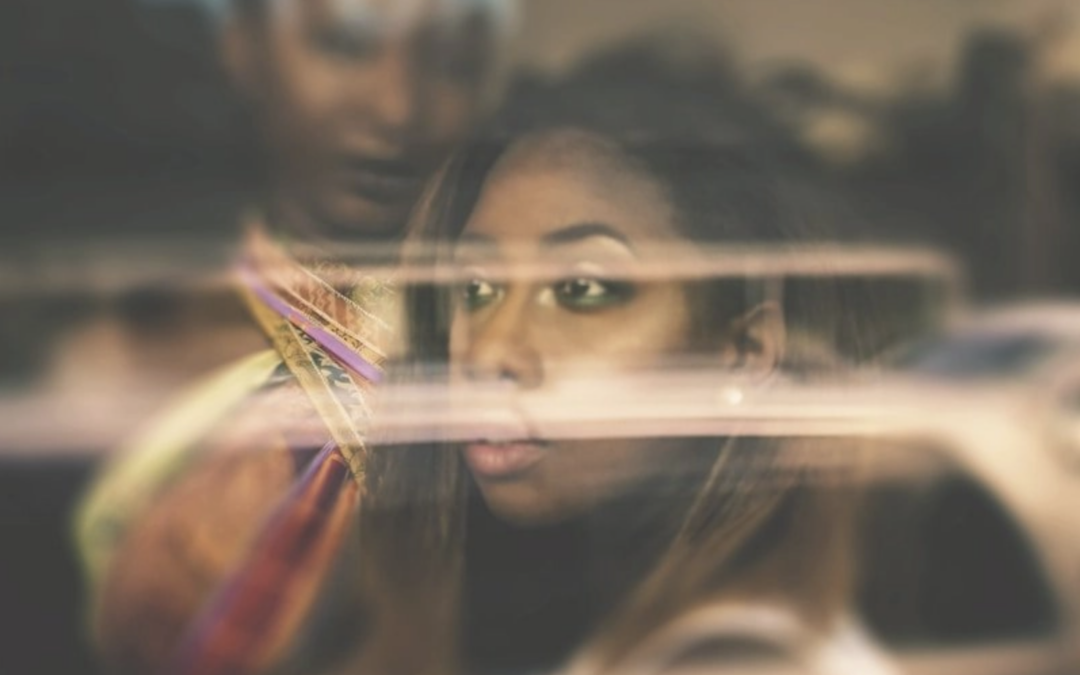 Think tanks and polling firms confirm the decline in religious affiliation among younger Americans. In fact, Millennials and Generation Z have been fleeing churches at record rates. The reasons they give, however, are varied.

In one Barna study, 31 percent of Millennials and 23 percent of Gen Zers claimed that Christians are hypocrites, among their top reasons for feeling a barrier between themselves and the religion. Even 36 percent of churchgoing teens believe “the people at church are hypocritical.”

One source of frustration for the young Christians Faithfully Magazine spoke with is the church’s failure to adequately confront sexual abuse—and its preoccupation with sexual purity.

For decades, reports of lax responses to abuse have spotlighted the Roman Catholic Church. Yet, Protestant denominations aren’t to be absolved of also failing in this area.

In 2019, the Houston Chronicle and the San Antonio Express News revealed that since 1998 “roughly 380 Southern Baptist church leaders and volunteers have faced allegations of sexual misconduct,” with over 700 possible victims. The Southern Baptist Convention (SBC), the largest Protestant denomination in the U.S., claims 14.5 million members. In many cases, SBC leaders covered up allegations or relocated the accused.

Believers 18-34, more than any other age group, are more likely to stop attending a church if they feel leaders don’t take sexual misconduct seriously, according to findings by LifeWay Research.

“When there’s no consequence or accountability for those who perpetrate sexual misconduct, it really diminishes the entire community’s ability to have trust in their leadership and faith in their leadership. And for many people, that goes directly to the entire enterprise of church and even their entire faith,” the Rev. Dr. Monica A. Coleman told Faithfully Magazine.

Coleman is a professor of Africana Studies at the University of Delaware. She is also a survivor of rape, and equips churches to effectively minister to those who have experienced sexual abuse. The training is centered around her book, The Dinah Project: A Handbook for Congregational Response to Sexual Violence.