Beyonce’s complicated ancestry and the scars of our past 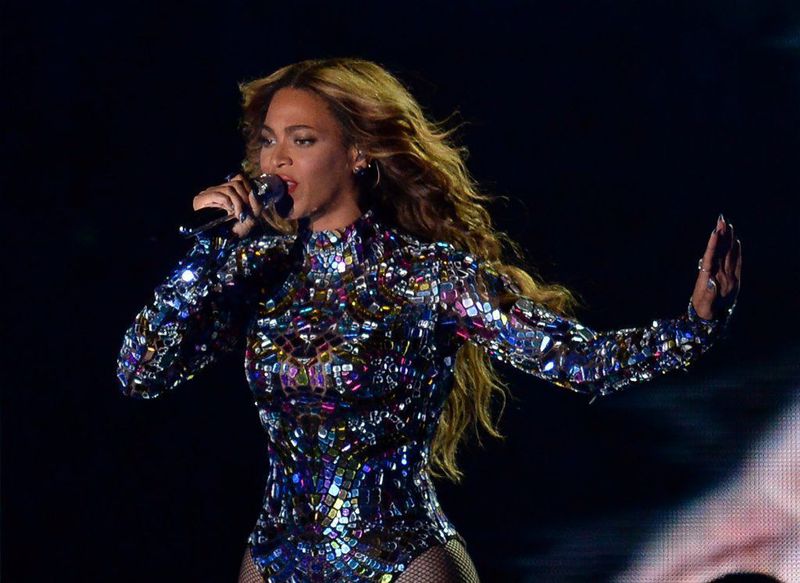 New York Daily News quotes me in an article about Beyonce, trauma and healing.

The past traumas of Beyoncé’s ancestors have taken a major toll on her.

The pop star told Vogue she had to come to grips after learning she’s the descendant of a slave owner who “fell in love with and married a slave,” and she says her family history is filled with abuses of power and “broken” relationships between men and women.

“I had to process that revelation over time,” she said. “I questioned what it meant and tried to put it into perspective.”

Beyoncé, 36, isn’t alone in feeling this emotional burden. Trauma from harrowing experiences can be genetically passed down from generation to generation, leading experts told the Daily News.

“Many African-Americans have some sort of narrative like this where there’s a relationship, voluntary or involuntary, between a slave owner and an enslaved African,” says Dr. Monica A. Coleman, professor of constructive theology and African-American religions at the Claremont School of Theology. “Whether that’s through sexual violence, kind of consensual but involuntary power relations, to a loving relationship.”

“Just the legacy of slavery, and all of its weight, both the parts where there’s love, there’s violence, there’s enslavement and there’s cruelty, it’s just very weighty,” she said.

A major reason why trauma is carried on for multiple generations is because many people are unable to properly heal from their suffering before they pass it along through their DNA, Dr. Joy DeGruy, a prominent trauma expert and social researcher told The News.

The study of epigenetics, she explains, scientifically shows us that a person’s DNA can be shaped and impacted by their environment, which includes the people who raise them and interact with them.

It’s all part of the reason why many descendants of slaves feel a range of emotions such as appreciating the resilience their families went through to understanding everything they endured that led to them being born generations later.

“Let’s do the math. Three-hundred years of trauma, (then) freedom sort of, followed by Jim Crow, lynchings, mass incarceration, police use of deadly force. … At what point was there a period of time to heal?” DeGruy, a former professor at Oregon State University, said. “Now we’re looking at multiple traumas over multiple generations. What is going in our bodies, our minds, our hearts, our souls, our spirits? What is going on? And we know that for multiple generations, it can remain.”

Beyoncé told Vogue she’s hopeful her newfound understanding of her family lineage can lead to positive changes for her family moving forward.

“I now believe it’s why God blessed me with my twins,” the singer said of learning of her lineage. “Male and female energy was able to coexist and grow in my blood for the first time. I pray that I am able to break the generational curses in my family and that my children will have less complicated lives.”

Beyoncé is the latest of numerous celebrities who have learned they had family members with ties to slavery. Chris Rock, the rapper Nas and Oprah Winfrey are among those who have spoken publicly about being the descendants of a slave.

Others, such as Ben Affleck, have revealed their family ancestry includes a slave owner. Affleck memorably wanted to omit that revelation from an episode of “Finding Your Roots” in 2015, admitting he was “embarrassed” after finding out.

“The very thought left a bad taste in my mouth,” Affleck said in a statement at the time.

Benedict Cumberbatch and Anderson Cooper have also acknowledged having a past relative who owned slaves. Coleman told The News that a person finding out their ancestry includes a slave owner is a weighty experience for them as well.

DeGruy examined the long-term effects that slavery has on the descendants of slaves in her 2005 book “Post Traumatic Slave Syndrome.” She now says a recent “resurgence of racism and white supremacy” in America can also be distressing for people with ancestors who suffered through slavery.

“To also know that we’re still in that struggle, it’s hurtful,” she said. “It’s distressing. You think about your children. When is it going to be over? When is there going to be an acknowledgement that we all deserve the right to be treated with respect and dignity, and that’s not something I need to earn, that’s something I was born deserving? When are my children also going to be the victims of hate crimes that we’re seeing happening?

“Part of the healing is to talk about it, is to understand what they endured,” she said. “So that we can understand our responsibilities now.” 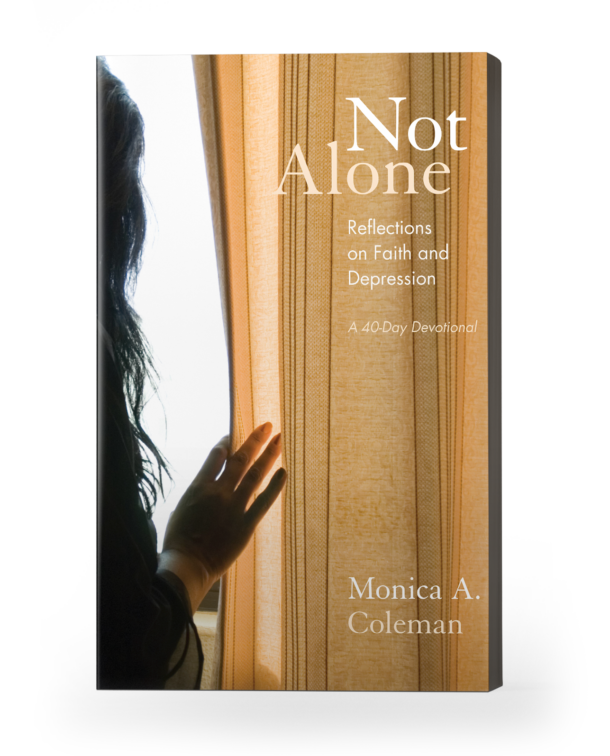 Join our mailing list to receive the latest news and updates. Plus a sample of - Not Alone.

You have Successfully Subscribed!