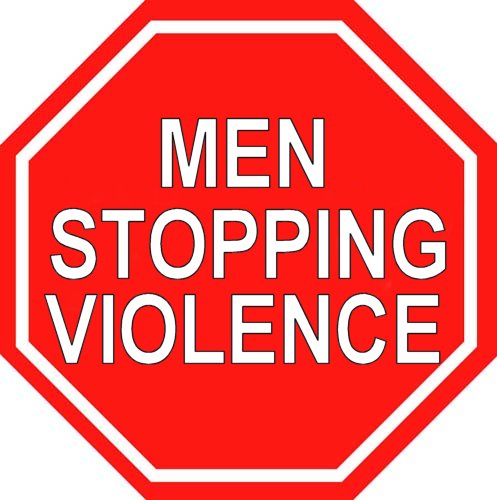 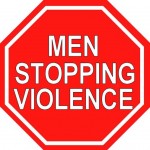 Men Stopping Violence based in the greater Atlanta community. And you thought that the only people resisting sexual violence were women?!  Not so. Men Stopping Violence works locally, nationally, and internationally to dismantle belief systems, social structures, and institutional practices that oppress women and children and dehumanize men themselves.

I have encountered this organization and its staff several times in the last 15 years of my own activism.  They are current, relevant, bold and astoundingly powerful in their commitment to social justice and their advocacy of the violence against women’s movement. Check them out!