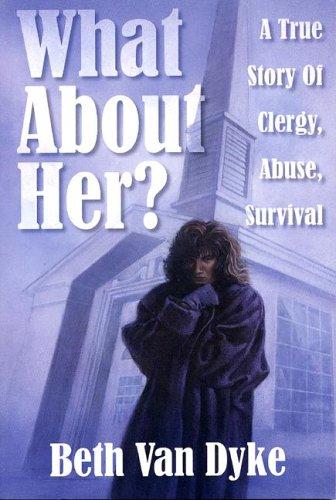 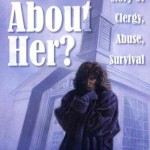 Tamar’s Voice is a small national non-profit that focuses specifically on ministry to those who have experienced clergy sexual abuse.  This is actually a significant problem that doesn’t get nearly enough attention.  While church denominations will deal with this issue when they find themselves in legal quandaries, Tamar’s Voice is a reminder of the way clergy sexual abuse affects people, their lives and their faiths.  They also highlight the book, What About Her?: a True Story of Clergy Abuse Survival, which gives one first-person account of how clergy abuse happens.

I met Director Jan Tuin at a conference years ago, and was impressed by the dedication that she and her husband have to this work. They are diligent and brave!  Check them out.