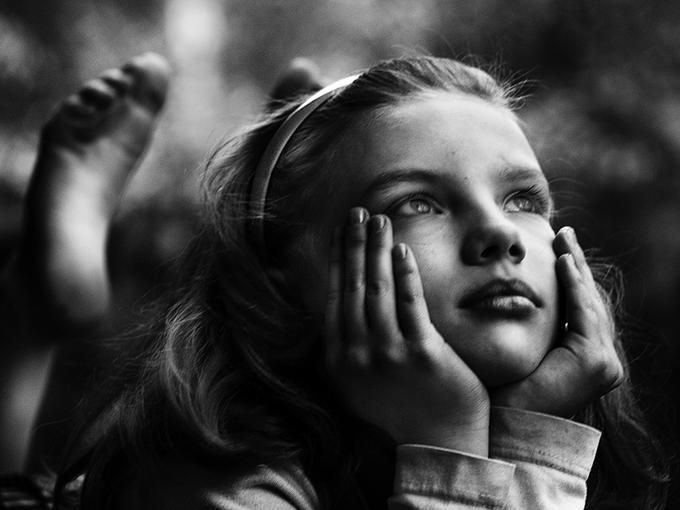 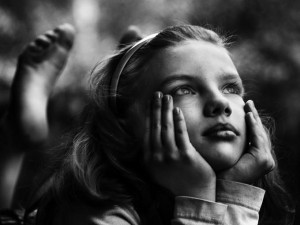 While many individuals around the world play harmless pranks and jokes on their friends and colleagues, April first marks a different kind of celebration for me. April first marks the beginning of Sexual Assault Awareness Month. April first is also the anniversary of the day that I was raped by someone I knew, loved and trusted prior to the assault. While there are many ways to reflect on my life, April 1 is a primary demarcation: who I was before the rape; who I became after the rape.

Each anniversary is different. Some years, the rape feels like it was just hours or days ago. I am thrust back into tears and mourning. I am aware of all that was lost that day – my sense of trust in the world, the kind of relationships I had with my parents, my belief that God would protect me. I take to my bed. I move like forest sap.

And still other years, I rejoice. I rejoice that I am alive. I celebrate that no matter how much it seemed like I would not survive that moment or the days and weeks that followed . . . I actually did. I fall over with glee in the knowledge that despite the grave losses, I was able to love again, trust again, pray again.

Those months after I was raped were arduous. When I didn’t know what had happened to me . . . when I could not find words to tell friends and family why I couldn’t sleep, eat or make it to class . . . when I felt no shame over crying in public . . . and I would have sold my soul to feel safe in my own home . . . I could never have dreamt what my life would be like now.

Within a year of the rape, I started a fledging ministry at Metropolitan Interdenominational Church in Nashville, TN that sought to give churches resources for addressing sexual violence in their communities. While I searched for my own answers, I went from being a private sufferer to a social activist. In lectures, sermons and workshops, I laid out my tepid survival for others to see – with the hopes that faith communities would live up to Paul’s call to rejoice with those who rejoice and weep with those who weep.

Those were some of the most vulnerable and lonely times in my life – and also some of the most rewarding. Sharing, teaching, worshipping, and sitting with others opened a light in my heart – and in the lives of the other women, men and children who knew the same pain that I did.

I learned then that I was not alone. I learned that my life was united with the many other activists who speak out against sexual violence. Colleagues – like Aishah Shahidah Simmons, filmmaker of NO! The Rape Documentary, Scheherazade Tillet of A Long Walk Home, an organization that uses therapy and the arts to end violence against girls and women, Eve Ensler who wrote the tremendous dramatization, The Vagina Monologues, Jan Tuin of Tamar’s Voice, the concerned priests of the Interfaith Sexual Trauma Institute, the committed revolutionaries of Men Stopping Violence, and Marie Fortune of the long-standing and resourceful FaithTrust Institute – they have become comrades and friends.

I came to embrace the words of Sis LeTava’s Facebook campaign wherein survivors of sexual violence say to one another, “You were not alone then, and you’re not alone now. I was your sister then, and I am your sister now.”

From this vantage point of 15 years later, I see more than I ever could have dreamt.

My work in Nashville turned into my first book, The Dinah Project: a Handbook for Congregational Response to Sexual Violence. I still travel and speak with faith communities and individuals about how they can respond to sexual violence. More importantly, I have become the bearer of the stories I have heard as I shared my own. I have heard horrors of rape that make my assault look like a stroll in the park. I know women and men who can’t name the day it began or the moment it ended. I have also seen people live in and through environments of war, betrayal and solitude. Many of us still struggle with aftereffects like emotional eating, a need for extra locks on doors and unpredictable anxiety attacks. And many of us have experienced the love, community and faith we once thought were eviscerated by rape.

This is a testimony, a celebration, an encouragement, and a weeping.

I still weep. But this time, not for myself. I weep for this country. And I weep for future survivors. When I began The Dinah Project, I dreamt of a world where faith communities would know how to lovingly and responsibly respond to those who experience sexual violence – the violated, the violators and those who loved them. This dream is still unrealized, but I can see that I did not dream largely enough.

When I see that there is a bill in Congress that suggests that women might lie about being raped in order to obtain abortions; and that could require survivors of rape and incest who seek abortion care to detail their assaults and provide proof to the IRS, I know that I dreamt too small.

I should have dreamt for the voices and bodies of all women.

I should have dreamt of a world without sexual violence.

I should have dreamt of a world without sexual terrorism.

This kind of language recalls Martin Luther King Jr.’s famous, “I have a dream” speech. While it’s not his most revolutionary speech, I appreciate that King describes his hopes in large, almost unattainable, tones.

When valleys are exalted and hills made low

When we sit together at table

When we have an oasis of freedom and justice

King’s words are still inspiration for contemporary society – not because he could usher in such a world, but because he gave us hope to keep working for it.

Rape can destroy hope. Cobbling together life after rape is an exercise of blind faith. Well on the other side of it, I remain in awe over the fact that my nightmare could be creatively transformed for anyone else’s betterment.

The ancient Hebrews said it this way: “When God brought us from our place of bondage and despair, we were like those that dream” (Psalm 126:1). During this season, when Sexual Assault Awareness Month (SAAM), the anniversary of the assassination of Dr. Martin Luther King, Jr. (April 4), the proposed Congressional legislation and my own remembrance collide, I pray that we all mourn, educate, share, celebrate and protest. And that we do this not only for a world that can restore the dignities and spiritualities of those who experience sexual violence . . . but for a world that doesn’t have to.