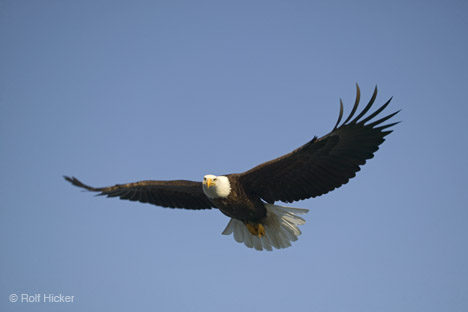 This is part three of three parts. See part one “cry it out” and part two “falling”

Human beings have long admired and envied a bird’s ability to soar through the skies. I imagine that this initiated the design of the kite, and reaches its pinnacle in space exploration. I do most of my flying on commercial airplanes as I travel from one end of the country to see family and friends, or to give lectures and speeches.

Although American inventors Wilbur and Orville Wright are often credited with inventing the first airplane, they readily admitted to their inspirations. They learned from the attempts of other inventors: Otto Lilienthal, Octave Chanute, Sir George Cayley and Samuel Langley. The Wright brothers could fly because they learned from previous successes and failures.

I appreciate this invention in part because I use it so much (despite the impact on the environment – I’m looking for a greener way). I most appreciate my experience on planes for the lessons about getting into the heights of the sky:

One night, I knew. When my previous ways of soothing myself through sleepless nights did not work. When the rocking and imaginary friend or real Spirit could not tell me, “Baby it’s going to be okay.” When the verbal “Shhhs,” I made as I imaged the comforting scene only led to shorter breaths, I knew. I knew what had died.

Cycling. My feet clipped into the pedals feeling each pull up in my hamstrings, each push down in my quadriceps, creating a circle. Over and over. My palms on the handlebars. The feel of the seat beneath my rear and the way I lift up when I see a bump coming so I won’t feel it too harshly. The wind on my cheeks even as I work my way up a hill. My helmet and sunglasses barely perceptible. It’s the closest I’ve come to flight.

And I breathed. Slow and steady. The rushing thoughts of replayed conversations, projected dialogues, things to do, words from books, who really loves me or not – all the things that had been swirling in my mind – clears.

I was on the bike.

It was not new to feel as though cycling restored my humanity. I often heard the voice of God while turning the corner on a trail, or whisking down a hill at more than 25 miles an hour, or going up a hill for 5-6 miles straight.

But this image at night was new. It was a new way of self-soothing. I had learned how to contain myself, how to hold myself together when I felt like I was falling apart. But that didn’t work anymore. Now, I released myself to the wind.

An image of comfort morphed into an image of freedom.

The biblical verse that my depressive self has long eschewed suddenly made sense:

They that wait upon God shall renew their strength; they shall mount up with wings as eagles. (Isaiah 40:31)

as I spoke with my friend, as I tried to rock myself to sleep, on my bicycle

When I am down, and oh my soul, so weary;

When troubles come and my heart burdened be

Then I am still and wait here in the silence . . .

You raise me up