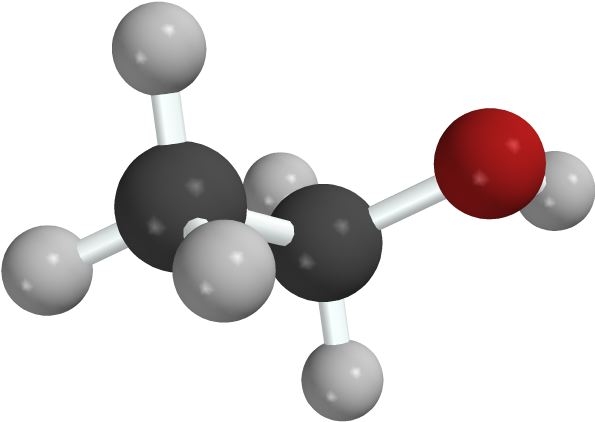 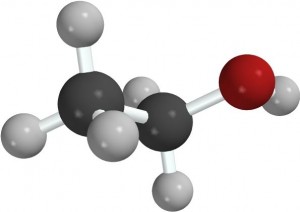 Physics was my most difficult class in high school. Every time the teacher posed a question and asked the class for an answer, I got it wrong. I did the equations and exercises and pushed around those little wooden carts, and still never really got it. Even though I didn’t get a good grade, I remained fascinated by the ideas of physics. I continue to be interested in concepts and theories about how the world works (luckily, I can do that with philosophy or metaphysics).

One of my favorite principles of classic Newtonian physics is the law of inertia. There are various ways of putting it, but it can be summarized in this way:

An object at rest tends to stay at rest.

I like this principle because it makes so much sense to me. It says that objects – and even people – don’t change easily. It’s also a scientific way of saying: things don’t move. They stay in one place. Like a bump on a log. Inertia.

The concept of inertia well-describes much of my everyday experience of living in a depression. I don’t move. I stay in one place. Like a bump on a log. Or a bump on a couch. Inertia.

My mind doesn’t turn off, but nothing really happens. There’s a kind of physical paralysis that comes with depression. There’s just no energy to do things – simple things like – washing hair, making breakfast, packing school lunches. My internal dialogue goes something like this:

“I have to do such and such. I really should do such and such. I don’t feel like doing such and such. In fact, I’m really tired. I wonder if I can get back in the bed and throw the covers over my head and stay there for awhile. At least an hour or two longer. I should work out. But that would mean leaving the bed. Yes, I’ll stay in the bed. I can probably go to work today. That would be okay. I guess. But glad I don’t have to go yet. God, this bed feels good.”

I think of depression as a time when things don’t happen. If a movie showed what most of depression is like, it would focus on a person, on the couch, in the bed, with a remote control, watching the hours go by.

It’s simply hard to find the energy and motivation to move.

There’s a point in a depressive condition where something shifts downward. At one point, the healthy warrior tools work: exercise, certain foods, prayer, meditation, holistic health practitioners, massage, acupuncture. These things can keep someone healthy for a good stretch of time. They can even make a mild depression liveable. But then, subtly – one missed workout at a time, one comfort meal too many – something changes. One stops moving. Those tools seem like good ideas for someone else who is able to move. Inertia sets in. At least, that’s how it happens to me.

So I understand the biblical story about the man at the pool of Bethesda. It’s found in John 5: 1- 18. As the story goes, there is this pool and legend has it that at a certain time an angel will go into the pool and stir up the water. Whoever stepped into the water first after the angel stirred the water would be healed. So right by the pool, sick people gathered.

Crowds of sick, blind, injured and paralyzed people gathered at the side of the pool waiting for something to happen. They waited for someone holy to stir things up. They waited for their change to come.

According to the story, Jesus interacts with one particular man who has had some kind of illness for 38 years. When Jesus asks him if he wants to be well, he tells Jesus that he has no one to carry him into the pool when the water gets stirred up.

Verses 6 and 7 read: When Jesus saw him lying there, and knew that he already had been in that condition a long time, He said to him, “Do you want to be made well?” The sick man answered Him, “Sir, I have no man to put me into the pool when the water is stirred up; but while I am coming, another steps down before me.”

I can’t count the number of sermons and Bible studies I’ve heard about how this man should have done something different.

What kind of person, they ask, can get so close to being healed, but not get to it?

People who live with chronic health challenges can probably raise their hands in affirmation.

I appreciate that the man in the Bible says that he needs someone to take him to the source of healing. He’s saying that he cannot move on his own.

That reminds me of the rest of the law of inertia:

An object at rest tends to stay at rest . . . unless it is acted on by an external force.

In an object is going to move, it’s going to need some help from outside itself. Like the man at the pool of Bethesda, he needs someone to move him, to help him, to get him to the water.

I appreciate that Jesus was able to see that even if the man wasn’t moving, he wanted to be well. I’m glad to have a story where Jesus doesn’t ask the man where his friends are, or why he didn’t scoot his way closer to the water. I’m glad to have a story where no one tells the sick person to pray more diligently or find some kind of inner motivation. Jesus doesn’t say, “Did you try . . .?” I like that Jesus comes to him. I like that Jesus recognizes inertia when he sees it.

Sometimes it takes an external force.

If there’s any truth to Newton’s laws and this Bible story, the external force doesn’t have to be a miracle- worker. Just someone who sees and knows. To come and stir things up.