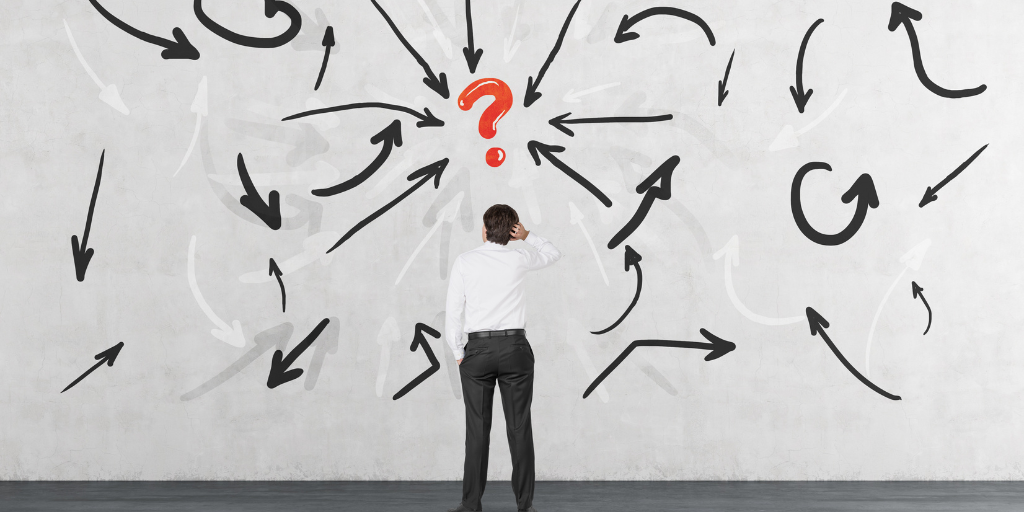 How does it feel to be a problem? 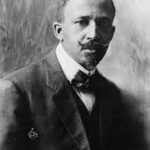 W. E. B. DuBois posed this question in the essay “Our Spiritual Strivings” in The Souls of Black Folk. DuBois was referring to the ways in which African Americans were understood by white American society in the early twentieth century.

​This quote came to mind last week when I was in a work meeting where people with power proposed a complex plan to address the fact that peers did not have the same power or decision-making influence. At the suggestion that they simply include those with less power, there were protestations about why and how that couldn’t be done. How, those in power kept asking, do we solve this problem. One colleague asked, “Why is this seen as a problem? This could be seen as an opportunity to display values of inclusion.” As a cynic, I thought: because there aren’t any values of inclusion here. (For the record, I fell in the category of those with less power.)

This is not a note about the politics of the meeting I was in or why some people do not truly value inclusion. It’s about being classified as a problem. About being seen as a problem.

I’ve been thinking about this in relation to October as National Depression and Mental Health Screening Month. This month kicks off the first week as “Mental Illness Awareness Week.” As you know, I live out loud with a depressive condition, and I feel called to talk about the intersection of mental health and faith. But something about this October week bothered me. As I reflected on what it was, I realized it was the naming as “Mental Illness Awareness Week.” It’s the word “Illness.”

I don’t use the phrase “mental illness.” I don’t think I ever have. I refer to “mental health.” And I refer to my own experience as a “condition” or a “challenge.” Because I think it matters how those of us who live with mental health challenges understand ourselves. How we understand what we live with.

The naming of “illness” reduces a wide swath of experiences to … a problem. Being thought of us as “ill” is like being seen as a problem. And I’m not here for it.

I’m not saying that depression is fun or even easy. Depressions are hard, challenging, and sometimes disabling. But I refuse to see difficulty as problematic. Hard is just that – hard. And when things are hard, it’s good to ask for help. At least, that’s what I’ve been telling my daughter for years.

But “hard” is not the whole story. A lot of mental health is awareness, paying attention, checking in, and cultivating community and other wellness practices. And some of it is ordinary and boring. It’s also happiness, laughter, friends and family sometimes.

I guess this is my rant that perspective and language matter. And that what one person sees as a problem, could be seen as an opportunity, or as something that is hard, but not formidable. Because when DuBois asks the question, the answer is clear: our souls desire more.