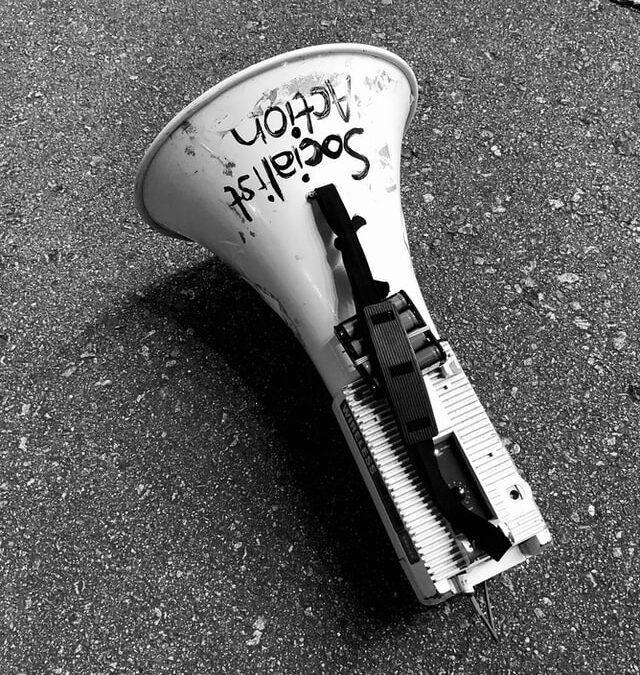 Since the Civil Rights era, many communities with which I affiliate have been “looking for the next King.” In some ways, this sentiment is a direct reference to the legendary leadership of Martin Luther King, Jr., recently commemorated in the memorial on the National Mall. It’s also a reference to a desire for singular charismatic leadership to lead people in effecting social change. I’m not sure whether this thirst is generational, cultural, political, or social, but it seems to be fairly widespread. Many people can name the last great leader who was able to lead change that benefited a particular constituency. Those same people can also articulate how we need another such leader.

Nevertheless, there have been those who have articulated a different vision. I like the words of June Jordan’s 1980 “Poem for South African Women”: “We are the ones we’ve been waiting for.”

While these words have been quoted many times by well-known politicians and local community leaders, I’ve seen them most embodied in the recent Occupy protests around the world. People in major cities have finally decided to stop waiting for a singular charismatic leader. They have decided that they can help themselves, speak for themselves, protest on their own behalf, and express their wants and needs.

It’s also rather notable that this was organized largely through social media. People found each other through social media, blogs, and websites and organized themselves. These desires to create change in government, economics, and social structure have not resulted from listening to and following one person, nor has it trickled down from a “higher” source. Rather, like a rhizome, leadership emerged horizontally, with no identifiable source, branching out into various directions simultaneously.

I can’t help but to wonder what it would mean if people approached church in the same manner. A quick search of #occupychurch on Twitter is fairly discouraging. While some Tweets use the hashtag to refer to the role of religious leaders in the Occupy protests, its more common use simply refers to going to or being in church.

I don’t think the question is about whether or not Christians need to create a revolution in the church when there isn’t a need for one. I think there’s always a need for reform, and there are enough people who feel unheard, disempowered, embattled, or outright ousted from Christian communities to declare that reform could be beneficial.

Unfortunately, Christians can also fall into the trap of waiting for the right bishop to get elected or the right pastor to lead. We too can “wait for the next King” who will help shape our faith communities in ever more liberative ways. (1 Samuel records something very similar occurring in ancient Israel.)

But what if we didn’t? What if we occupied the church? Where are power and resources being consolidated in churches? Who are the 99 percent in our churches? Which of their needs are being neglected? Where would people occupy? What would be the content of the teach-ins? And would the designated leaders of the church also try to find a way to subvert, diminish, or relocate the protestors?

If we used the hashtag #occupychurch with the same revolutionary fervor as the Occupy movements, what would we doing?

Whatever you did for one of the least of these brothers and sisters of mine, you did for me #the99% #occupychurch