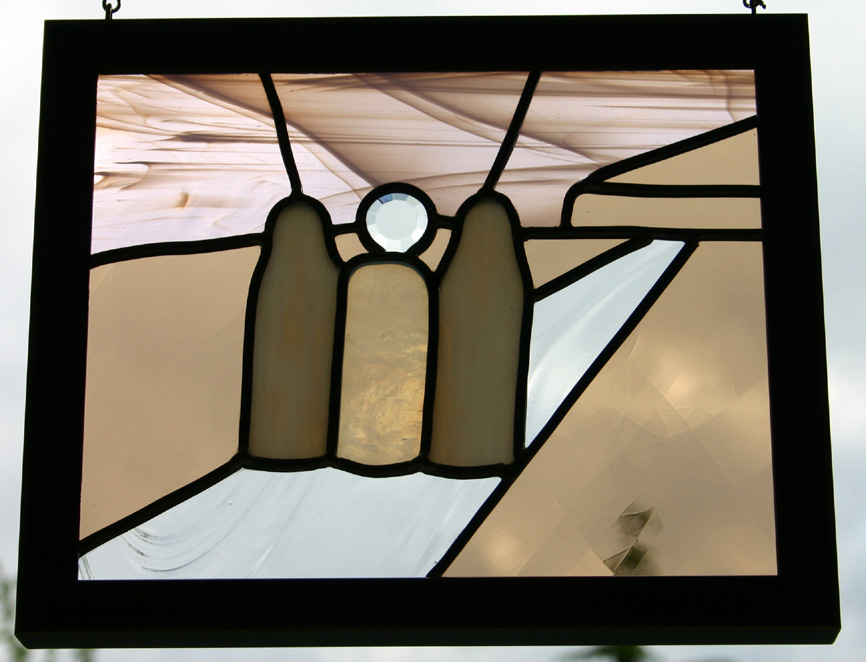 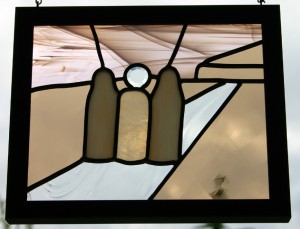 Few people understand that doubt is a part of faith.  I don’t think anyone says it as beautifully as Paul Tillich in Dynamics of Faith:

“Many Christians, as well as members of other religious groups, feel anxiety, guilt and despair about what they call ‘loss of faith.’ But serious doubt is confirmation of faith.  It indicates the seriousness of the concern, its unconditional character . . . The criterion according to which they should judge themselves is the seriousness and ultimacy of their concern about the content of both their faith and their doubt.”

This speaks to me as someone who lives with depression.  Depression runs a number on one’s normal character.  It takes something from you.  Yes, it takes sleep and appetite and happiness.  At least, these are some of my symptoms.  But it takes more than that.  It takes energy to do basic things.  It takes vigor to accomplish necessary tasks. It changes how you see the world. It takes a piece of your soul. Spare moments surrender to lethargy. Pessimism is par.  You try not to slip into desperation.

Who is this sad person who can’t do anything?

Depression makes you someone else.  Someone other than who you know yourself to be.  A shadow of another self.  A self that made friends, and could speak in complete sentences.  Yes, there are times when I barely recognize myself.

For some people, this is a season in time connected to a particular event.  For others, it is part of the rhythm of life.  Whether it happens once or multiple times, it transforms you.  You can’t get to the person you want to be.  Depression can be like death.

Depressed people live close to death. Andrew Solomon says depression is like despair and grief to a higher degree.  For those who have been suicidal, death is a dance partner.  We know its moves better that we should.

I’m not saying that Jesus was depressed.  I’m trying to say this: Pain changes you. Whether the risen Jesus had a transfigured body, or a disabled one – as Nancy Eiseland argues – the risen Jesus was not the same Jesus who was crucified.  When you know death so intimately and find by some miracle that you are still alive, nothing about you is the same as before.  Of course, the disciples didn’t recognize Jesus.