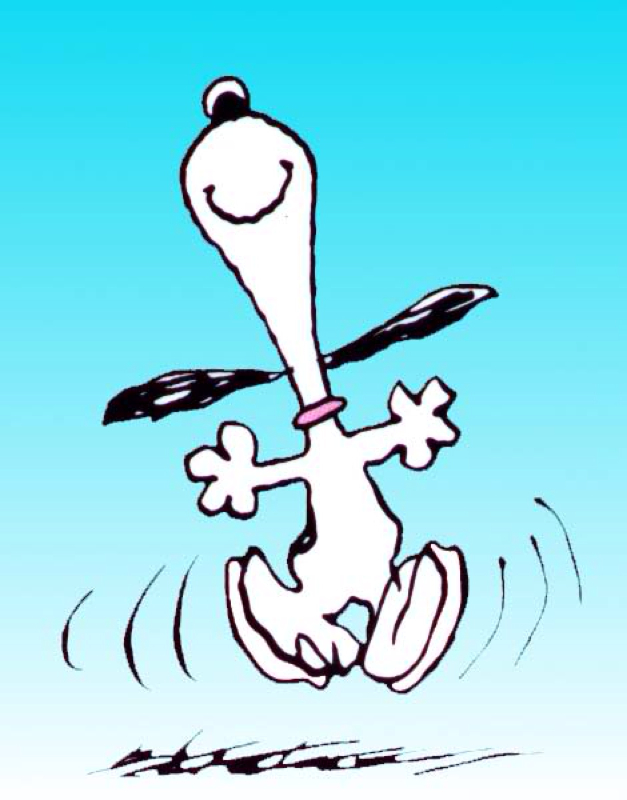 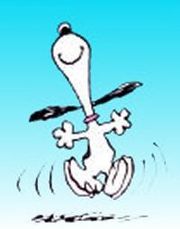 I make grits on weekend mornings.  As a vegan, I try to make organic grits and I have them with soy-sausage or scrambled tofu rather than the corned beef hash, scrambled tofu or fried liver on which I was raised.  Eating grits on the weekends reminds me of leisurely family breakfasts with my parents, talking about nothing important, not having to rush to school or work or any place of consequence.  Since we were the only people in Michigan I knew who ate grits, and we were the only black people in my neighborhood, I assumed that grits were a black cultural thing.

Imagine my surprise, when I was exposed to white southerners who also ate grits.  As it turns out, grits are a southern thing.  When I mentioned this to my mother, she laughed.  “Well,” she said. “All black people are southern.”

My mother was referring to the profound legacy of the U.S. slavery system, how entrenched it was in the southeastern United States, how black and white peoples were so intermingled – even in their inequality – that they share some cultural markers.  So when these black people, like my grandparents, migrated north, they were still southern inside.

I later learned about what students of African American history refer to as “the great migration.”  Between 1910 and 1930, when factory and government jobs opened up in the north, and there seemed to be an escape from the Jim and Jane Crowism of the south, almost two million African Americans left their southern homes: along the railroad lines between Jackson, MS to Memphis, Chicago and Detroit; westward from Texas and Arkansas and Oklahoma to Kansas and California; and up the eastern seaboard to Philadelphia, DC and Baltimore.  My grandparents were in the latter group.  They were all looking for a better life, a “promised land.”

It was in this environment where I first saw someone filled with the Holy Spirit.

I could not have been ten years old.  I was at a Sunday worship service at Shiloh Baptist Church in Washington D.C.  Not too far from us, a woman started shouting.  She threw up her arms, her fancy hat careening to the side.  She thrashed her arms and her legs and shouted and screamed.  She even danced a little bit.  It wasn’t like the dancers on “Dance Fever,” but it was a dance.

I asked my grandmother what was happening, and she said, “She’s getting happy.”

I accepted Grandma’s answer, while I continued to stare.  A moment ago, she was sitting quietly in the pew, and now, she was ecstatically – and disruptively, it seemed to me then – happy?

I couldn’t help but to wonder: What could make her so happy?

Perhaps the woman was meditating on how amazing God had been in her life.  Perhaps she was thinking about all the difficulties she had experienced, and how God had played a part in the fact that she was surviving them, or even on the other side of them.  That’s what Grandma later said.

The womanist sociologist of religion Cheryl Townsend Gilkes goes further.  She says that in African American churches where people have charismatic experiences of Spirit, the church functions as a therapeutic community.  Here “blacks are able to act-out and work-through whatever happens to be troubling them.”  Gilkes notes that other members “become therapists for their fellow church members in that they attend to their shouting, encourage them in their feelings and guard and protect them from possible harm.”  Perhaps this woman wasn’t happy, but she knew that she had a safe space to express her emotions – and that would ultimately make her happy.

As a minister, I try to remember that I rarely know the experience each person brings to church.  I don’t know what someone’s week or month or year has been like.  I don’t know the level of loss or grief someone’s known.  I don’t know the triumphs and blessings a person has had either. But I like the fact that I may get to be part of a space where someone connects her experiences to community, safety and Spirit.  I like that Grandma looked at all this and said, “She’s getting happy.”

As someone who lives with depression, I know how to appreciate happiness. I can go months without feeling “happy.”  There are seasons where I can be happy without feeling happy, but there are seasons where there is no happiness at all.  I can live through these places.  I can cook and clean and work and love and take children to school without being happy.  In those seasons, I can’t even remember what it feels like to be happy.  I’ll know that I once was happy, but it’s like looking at someone else’s life on a video.

Since I live with a bipolar form of depression, I can also know great happiness.  I can feel so good that I can’t remember what it feels like to be sad.  I know that I have been sad, but that is like looking at someone else’s life.  I can dance and work and read and write and be social and learn new things and be proficient at old things, and do this all before sunset.  It’s like this for months on end.

Unlike what Cheryl Townsend Gilkes describes, I’m not working anything out.  For me, the happiness is a flip side of working through more difficult times.  Because there are patterns in my moods, I know that if I hold on through a depression, I will feel happy.

Joy is a reward for surviving.

Perhaps this is what I share with those filled with Holy Spirit.  In ecstatic expression, they convey that it can be miraculous to live through things that kill people.  The shouts say that only God could know where we’ve been and provide hope that there is somewhere better.  The dance says that no matter what the previous week or months were like, today, I am happy.

This is spiritual and therapeutic hope for me, and I thank my family for teaching me this at an early age.